Michael Chadwick’s powerful bass has been featured in various operatic roles including Rocco in Fidelio, Il Commendatore in Don Giovanni, Daniel Webster in The Mother of Us All, Colline in La bohème, Betto in Gianni Schicchi, Don Alfonso in Così fan tutte, the title character in Inessa Zaretsky’s The Man in the Long Black Coat, and Judge Thatcher in Tom Sawyer. Concert solo credits include Händel’s Messiah, Fauré’s Requiem, and Bach’s St. Matthew Passion, among many others.

Michael spent decades singing professionally in opera and oratorio choruses around the U.S. and abroad including Dallas Opera, Dallas Symphonic Choir, the Opera Festival of New Jersey, the Spoleto Festival USA and Spoleto Festival dei Due Mondi, Princeton Pro Musica, Fort Worth Opera, Princeton Opera, and many others.

Additional credits include singing on the composer’s demo for the 2013 Disney feature film Frozen, performing the roles of Caiaphas in Jesus Christ Superstar, Cléante in Le malade imaginaire (The Imaginary Invalid), Mendel in Falsettos, Chief Bromden in One Flew Over the Cuckoo’s Nest, Ham in Two by Two, Mortimer in The Fantasticks, Cox in Cox and Box, and Eddie/Dr. Scott in The Rocky Horror Show. 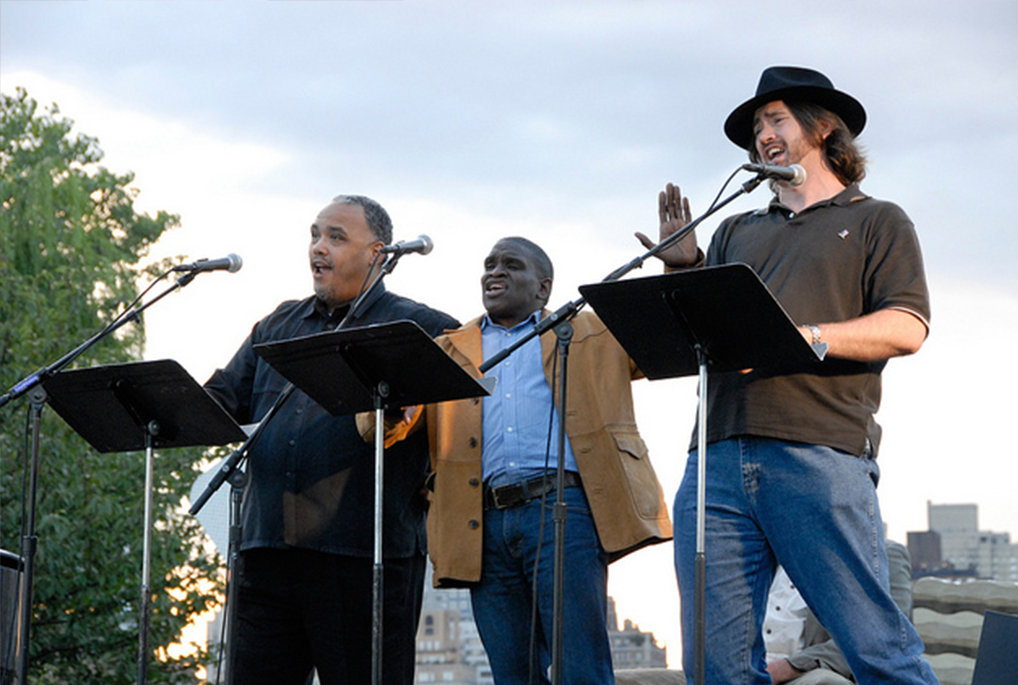 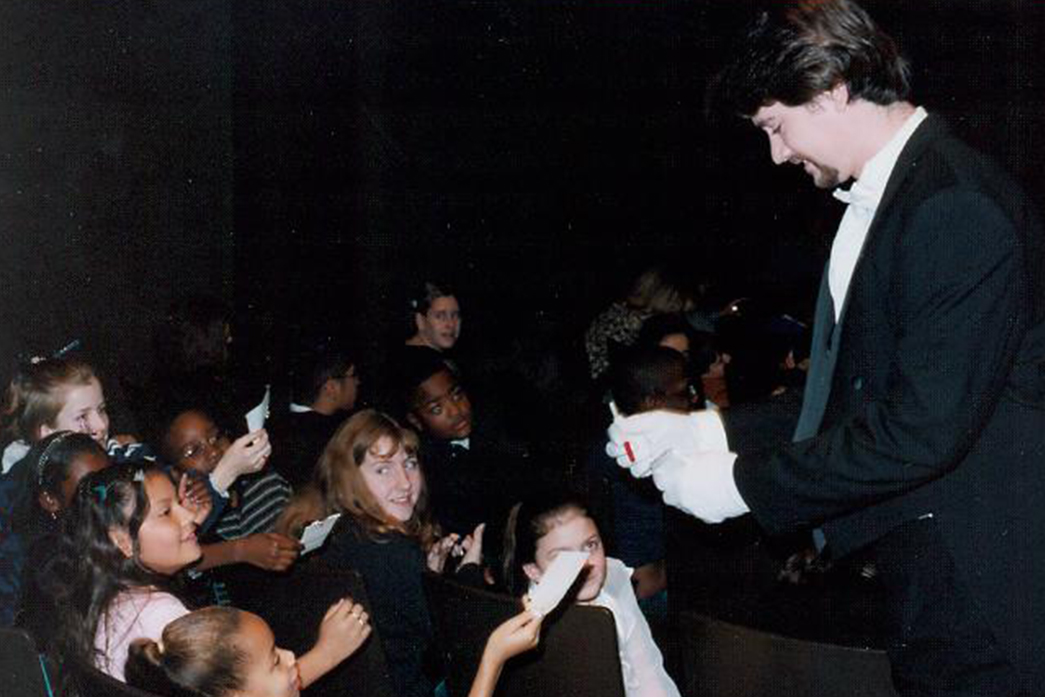 Michael attended Westminster Choir College for his undergraduate degree, where he performed regularly with the Westminster Choir, the New York Philharmonic, the Philadelphia Orchestra, and the New Jersey Symphony.

Outside of his vocal work Michael has provided supertitles for opera companies all around the world since 2002, for more than 250 organizations on four continents and nearly all fifty states.